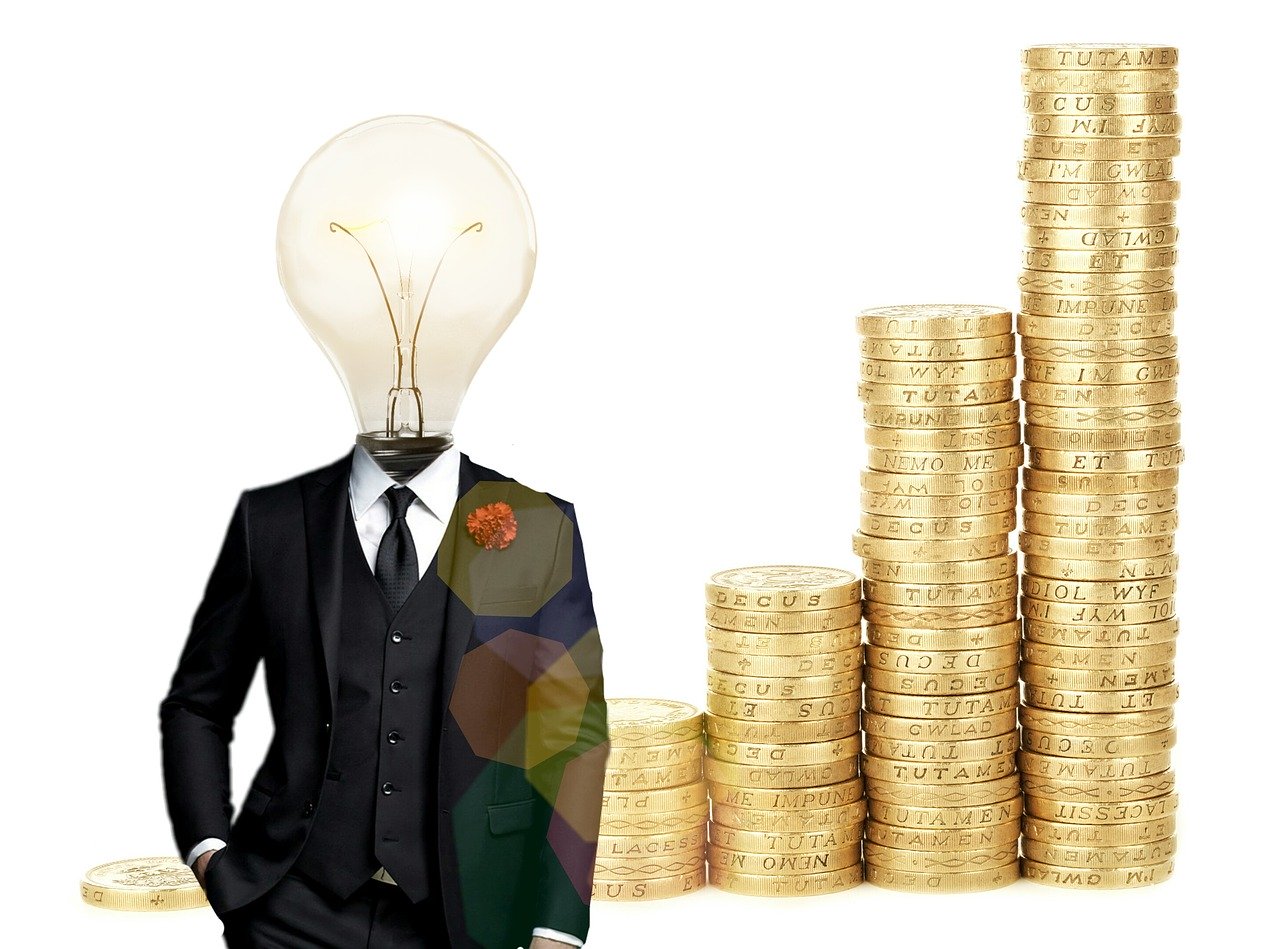 Bitcoin is now more closely tied to safe-haven gold than ever, possibly bringing the cryptocurrency greater resilience to risk aversion in the traditional markets.

The 60-day correlation between the two assets is hovering at record highs above 0.5, according to Coin Metrics data.

The positive correlation has strengthened sharply since the beginning of July, as the U.S. dollar started taking a beating against other major currencies.

The sell-off in the greenback, the global reserve currency, is seen as boding well for scarce assets like bitcoin and gold.

The strengthening of the positive correlation appears to validate the popular narrative that bitcoin is a store of value and a haven asset. Some investors believe it is sound money, like gold.

As such, the cryptocurrency’s sensitivity to movements in risk assets, mainly equities, could lessen.

Bitcoin defended the $10,000 support for the fifth straight day on Monday, despite losses on Wall Street.

The repeated defense of the critical support, coupled with several bullish developments in on-chain metrics, suggests scope for a recovery rally.

Bitcoin’s hash rate, or computing power, has risen to fresh record highs near 150 exahashes per second, according to Glass node.

Further, the percentage of bitcoin unmoved in over three years has hit a two-year high of 30.91%, according to data source Glassnode.

“It suggests an increase in the holding mentality,” Simon Peters, a crypto-asset analyst at multi-asset investment platform eToro, said in an email.

“The recent drop represents overselling and buyers may soon step back in again,” Peters added.

The cryptocurrency is trading near $10,200 at the time of writing, representing a 0.7% gain on the day.

Max Keiser: BTC Will Reach $28K Before Pulling Back Then It Will Head for Six Figures
Previous ArticleNikola Shares Surge 45% after GM Takes 11% Stake
Next ArticleWhere is the Forex Trading Pair GBP/USD Headed?