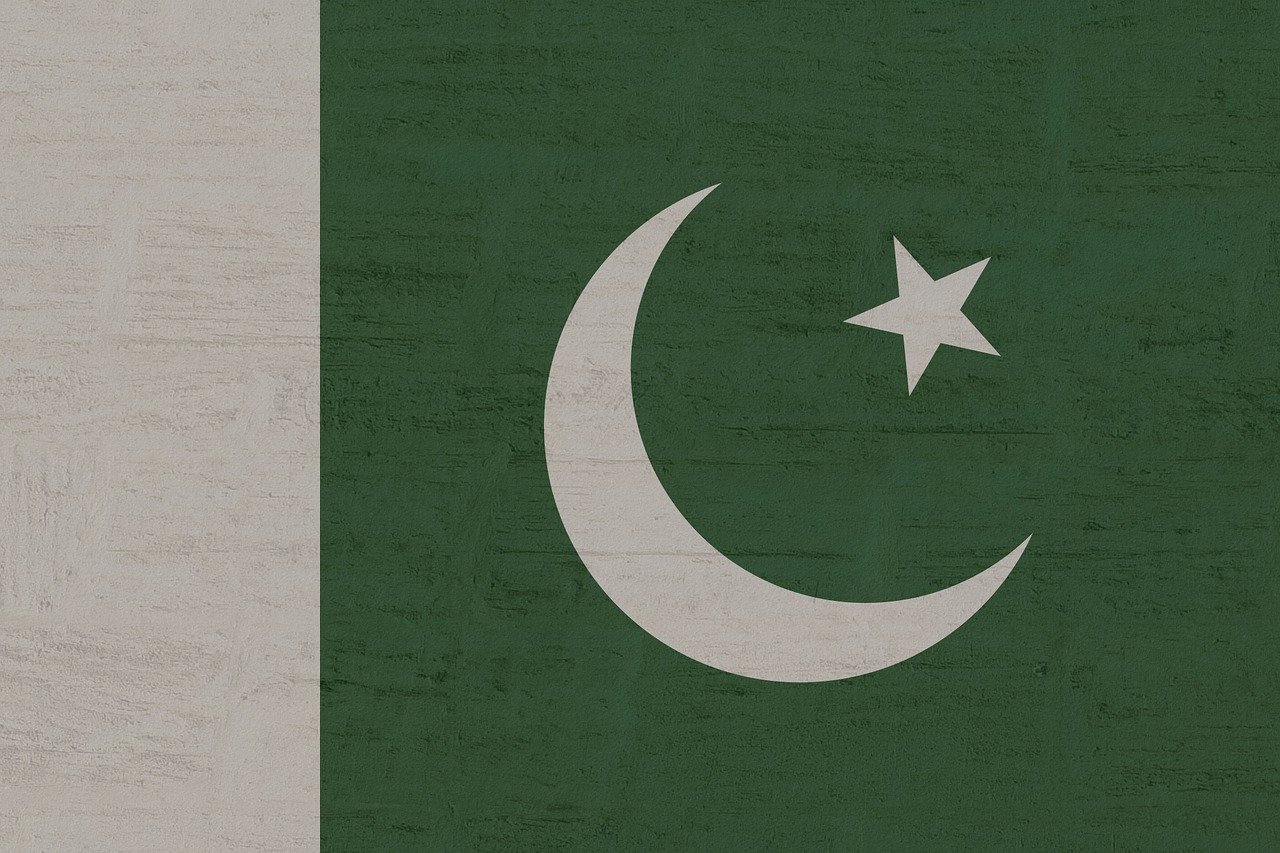 Chairman BMP believes government should seek help in overcoming its shortcomings. Exports are needed to be promoted to stabilize the economy.

The current trend of increasing imports, the Businessmen Panel (BMP) is compelling the government to promote exports. The BMP said that the trade deficit is widening with the passage of time. Reportedly in December 2020, the trade deficit increased up to 32% which is $2.68 billion.

BMP is currently holding the executive posts in the Federation of Pakistan Chambers of Commerce and Industry (FPCCI). BMP also iterated that the trade deficit in the country increased by almost 33% in December last year.

Mr.Nisar said that projected figures show an increasing surge in imports in the time to come. He said the removal of regulatory duty on import of raw material and semi-finished goods is the reason behind this trend. He said that the trade deficit from July to December, in 2020, increased by $12.42 billion which is an increase of 6.44%. He added in the financial year 2020 the trade deficit decreased from $31.8 billion to $23 billion. He believed that the increasing deficit in the exports and import needs to be bridged to improve the economy.

Mr.Nisar suggested, to promote industrial growth without compromise, the government would need to increase exports. He explained that would help in achieving stability in the current surplus for longer tenure. In case the deficit is not minimized, it would cause further economic issues and disturbance in the balance of payment, he warned.

He emphasized that Pakistan needs to adopt international best practices for planning and resolving these issues. He believed that government should seek advice from international experts to reach its goals. He said that some industrial sectors are ignored and the government needs to cater to their needs especially. Otherwise soon certain industries will collapse for which government wouldn’t be able to anything.