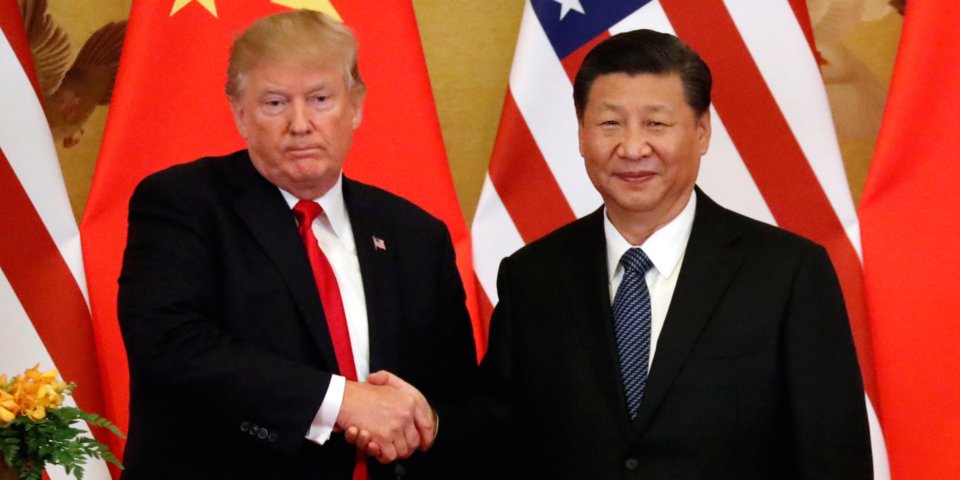 President Donald Trump talked down expectations for the US-China trade talks that kick off on Wednesday in an interview with Reuters.

Trump also said there is “no timeframe” for an end to the trade war with China. The second set of Trump’s tariffs — this time on $16 billion worth of Chinese imports to the US — are set to go live on Friday. China is expected to respond with tariffs on an equal amount of US goods.

President Donald Trump downplayed expectations for this week’s trade talks between US and Chinese officials during an interview Monday and didn’t set a timetable for the end of the trade war with China.

During an interview with Reuters, Trump said he did not “anticipate much” would come of the trade talks. Mid-level Chinese officials are set to come to Washington to meet with Treasury officials on Wednesday, marking the first formal talks between the two sides in around two months. Additionally, Trump said there was “no timeframe” for an end to the trade war.

Hearings about the proposed $200 billion set of goods kicked off Monday. The tit-for-tat tariffs are already weighing on US businesses as companies struggle with higher prices for Chinese parts used in their products.

Some small businesses have been forced into laying off workers while others are delaying major investments. In all, economists say that Trump