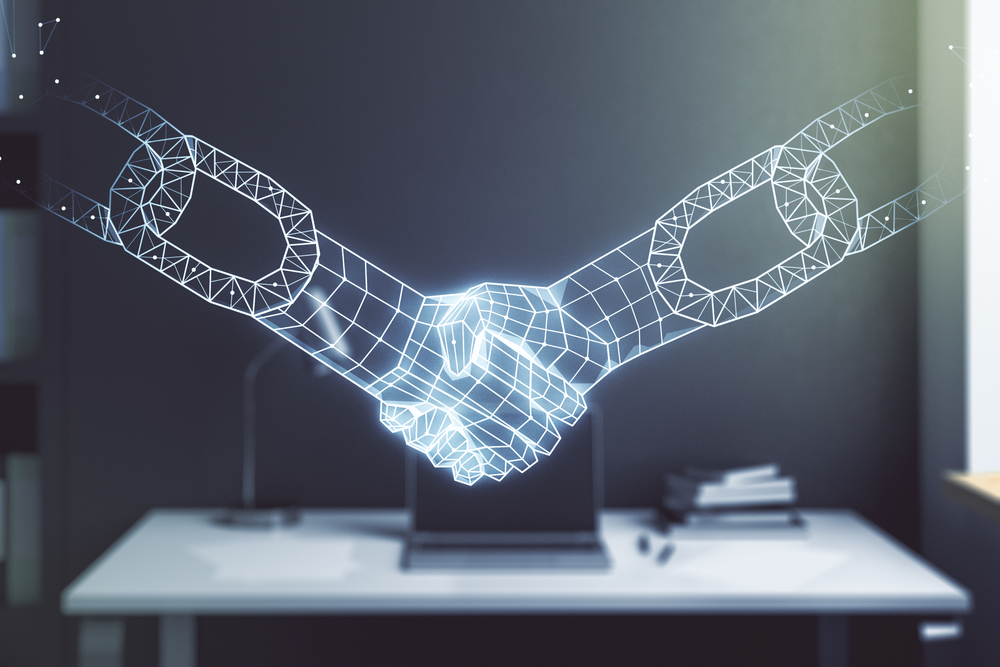 Sushi Swap (SUSHI) saw aggressive price actions earlier this year before cooling beneath the radar. Its rival Uniswap maintained throughout ups and downs, its platform recording increased visits over the past month. Remember, most alternative coins rose from their dips after Bitcoin overpowered the resistance level at $40,000.

SUSHI has battled to overcome its massive resistance levels over the past three days. Unfortunately, it failed. If the next market changes favor bullishness in the Bitcoin market, SUSHI might see its price surging past $15 within no time.

SUSHI has had a healthy uptrend mood since 20 July. The prices remained inside an ascending price channel. In that case, the coin faced an opposite trend rejection every time it touched either trend-line. For the token to see reliable momentum for a breakout, it has to break and keep away its crucial resistance level at $13.39 to $14.24.

Enough bullishness will have SUSHI’s price rising towards $15.59 and $16.58 with increased momentum. Meanwhile, the altcoin might go parabolic if SUSHI manages to overpower the channel’s top trend-line.

While writing this, SUSHI hovers around the channel’s median line. However, bearishness at any time will have SUSHI breaking beneath this trend. With that, the asset will drop towards the channel’s bottom line. Besides the median line, there is a three-month-long trend that diminished any emerging bullishness. Two days ago, the market had bulls breaking the trend-line and maintained above it.

If the asset breaches the trend lines, it may witness a minimum plunge of 5%. With that, Sushi Swap will move to support near $10.63.

The RSI shows strength shifting to the oversold zone. If the indicator overcomes this territory, SUSHI will regain its momentum, preparing for the following uptrend. The Relative Strength Index has been hovering over the 50-level for almost nine days.

Bitcoin (BTC) Gains Some Ground above $30K
Previous ArticleCryptoPayIn review – Should You Trust This Broker?
Next ArticleFederal Reserve Will Cut Bond Purchases By $120B A Month. BTC Slides With S&P500