on August 23, 2021in Cryptocurrency Trading, News 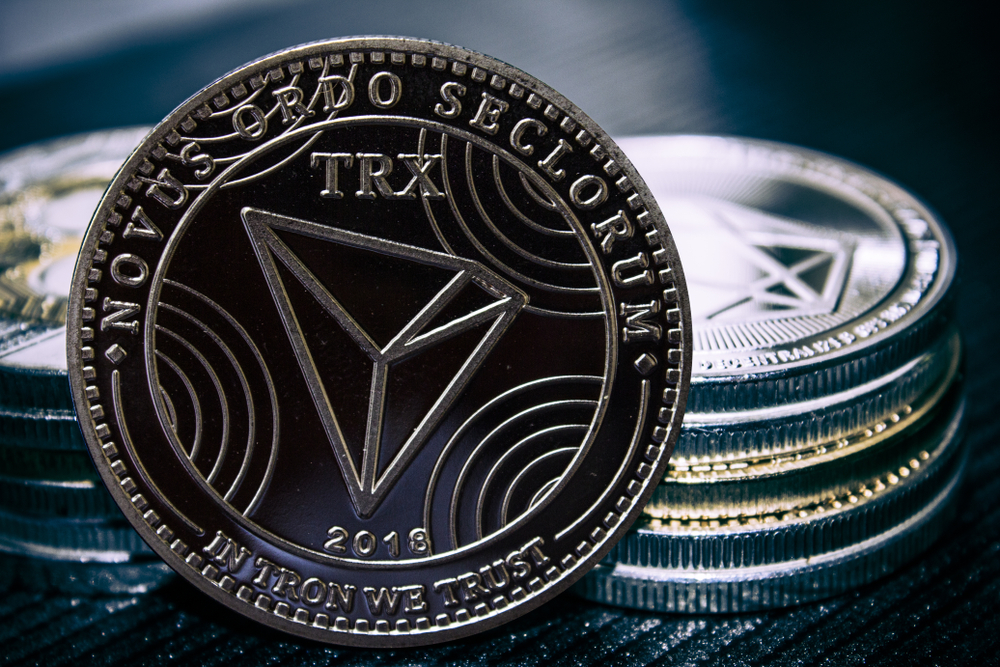 After Sunday’s mixed sessions, top cryptocurrencies have to revisit their early highs for support to test today’s critical resistances.

A bullish early Sunday had Stellar’s Lumen rallying to an intraday high near $0.3895 before reverses.

Meanwhile, the token overpowered its initial crucial resistance at $0.3819 before plunging to trade around $0.3614 late afternoon lows.

With the reversals, Stellar’s Lumen breached its critical support around $0.3648 before the asset ended its intraday at $0.37.

While writing this content, Stellar’s Lumen traded at $0.3718 after losing 0.26%. However, early sessions witnessed the token rising towards early highs of $0.3749 before dropping to explore the lows levels at $0.3702.

Stellar’s Lumen relies on the broader market to ensure highs break above the $0.38 mark.

Meanwhile, the resistance and Sunday’s peak at $0.3895 will cap uptrends if the market fails to sustain a broad-based rally.

With the support from the crypto space, Stellar’s Lumen will rise towards the resistance at $0.4027.

The early sessions yesterday had Tron’s TRX rising to an intraday high of $0.09047 before reversing.

While writing this content, Tron’s TRX surged 0.40% to stand at $0.08809. The digital coin did not test its critical resistance and support early on.

The alternative coin will have to stay away from the pivot at $0.08798 to attempt the crucial resistance around $0.09022.

With the current situation, broader market support is essential for TRX to enjoy high rides, breaking the $0.090 mark.