on September 15, 2021in Cryptocurrency Trading, News 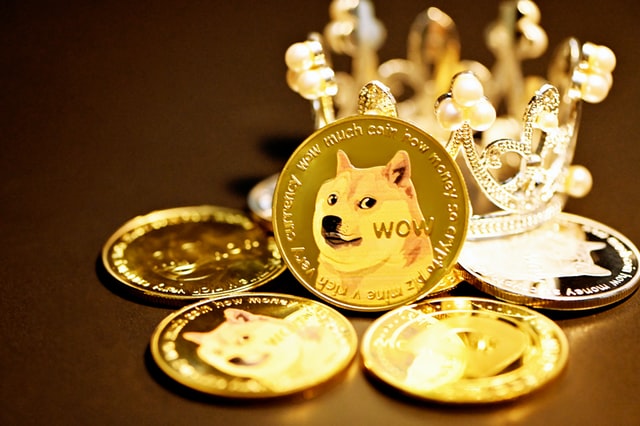 Dogecoin price appears to coil up beyond a sturdy support floor following a slight retest. However, the leading meme coin has chances to plunge lower before starting a new upsurge. Keep in mind that Dogecoin has been battling with lows for months due to inadequate network developments to catalyze uptrends.

Letitia James, a New York Attorney, suspends Coinseed, a crypto exchange. The decision comes after the cryptocurrency firm converted the client’s investments into DOGE and went against Martin Act. The court issued an order on 9 September. The exchange has to pay fines amounting to $3 million, shut down the crypto exchange, and employ a perpetual receiver to control Coinseed’s website and protect customer interest.

The action by the authorities came after many complaints from users in February. The exchange converted crypto holdings in customers’ accounts to the highly volatile DOGE. While writing this content, DOGE has lost 67% since attaining its peak high at $0.74 on 8 May.

The past 24 hours had Dogecoin rallying by 5% after a slight tag of the support floor at $0.230. Though the retest indicates bullishness, Dogecoin’s retracement is not over. DOGE has a higher probability of slicing through this obstacle to retest the demand area at $0.213 before beginning another upsurge.

For now, Dogecoin anticipates a surge towards $0.308. However, the meme coin has to clear many hurdles for this ascent. Presuming DOGE begins its uptrend from $0.230, the resistance barriers at $0.256, then $0.268 will challenge its moves. If the token flips these price ceilings into supports, the meme token will clear its road to retest $0.308.

Moreover, magnified buying pressure will have the meme asset climbing to $0.308, establishing a 30% upswing. Also, DOGE might see extended uptrends towards the obstacle at $0.328.

Meanwhile, if Dogecoin fails to claim support at $0.230, selling pressure will dominate. If bearishness dominates, the token may retest the demand floor at $0.213. Nevertheless, breaching the foothold at $0.193 will cancel the bullish narrative.