on May 8, 2021in Cryptocurrency Trading, News 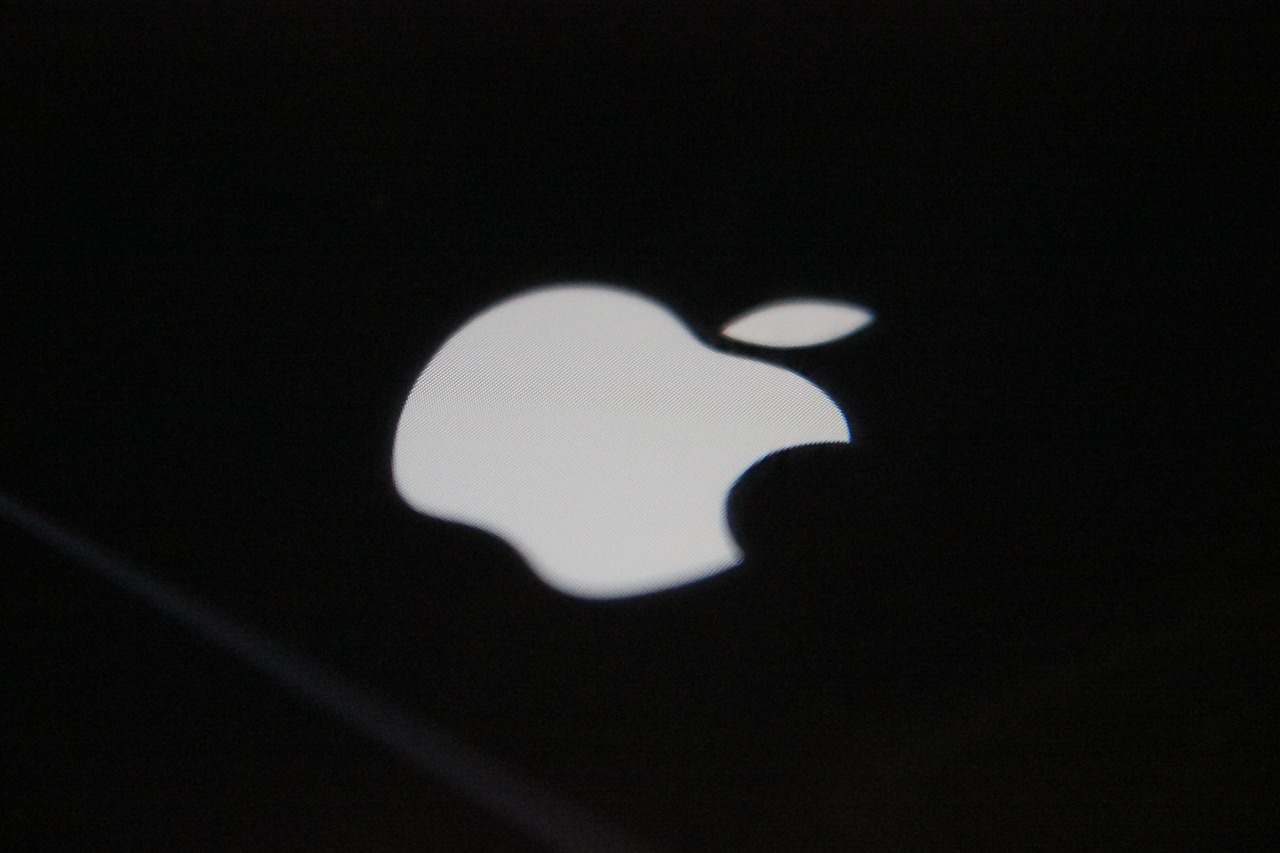 According to the latest report, the European regulators are going after the largest tech giant in the entire world, Apple. They have accused Apple of using its dominating status in the global markets to let no company compete with it.

The app store literally restricts the competitors from gaining any ground or prominence in the sectors that Apple currently rules. At present, Apple’s app store is giving a very hard time to the music service industries and rivals.

One of the top antitrust officials from the European Commission, Margrethe Vestager made a statement against Apple on Friday, May 7, 2021. Vestager accused Apple for breaching the law of competition by using its power and presence in the global markets.

Margrethe accused that Apple is using its power for charging high commission fees to the developers for their applications. On top of that, Apple also legally restricts such developers from telling the users about the alternatives that are cheaper than Apple’s app store.

The European Commission claimed that they have already carried out their preliminary investigation on the matter. After going through the process, they have come to the conclusion that Apple is indeed using its dominant position in the global market.

Apple is using its power in order to control the distribution sector of the music streaming applications. The platform has been involved in controlling the sector through its app store with conditions and restrictions that are harsh, and unjust.

The tech giant has been constantly using its position and reputation in the music streaming industry. The platform has used its power to distort competition and any take out any competitor that came in its way.

The platform has imposed very strict and harsh conditions on music streaming developers. The European Commission objected to the forceful imposition of its conditions that restrict developers from sharing cheap alternatives with users.