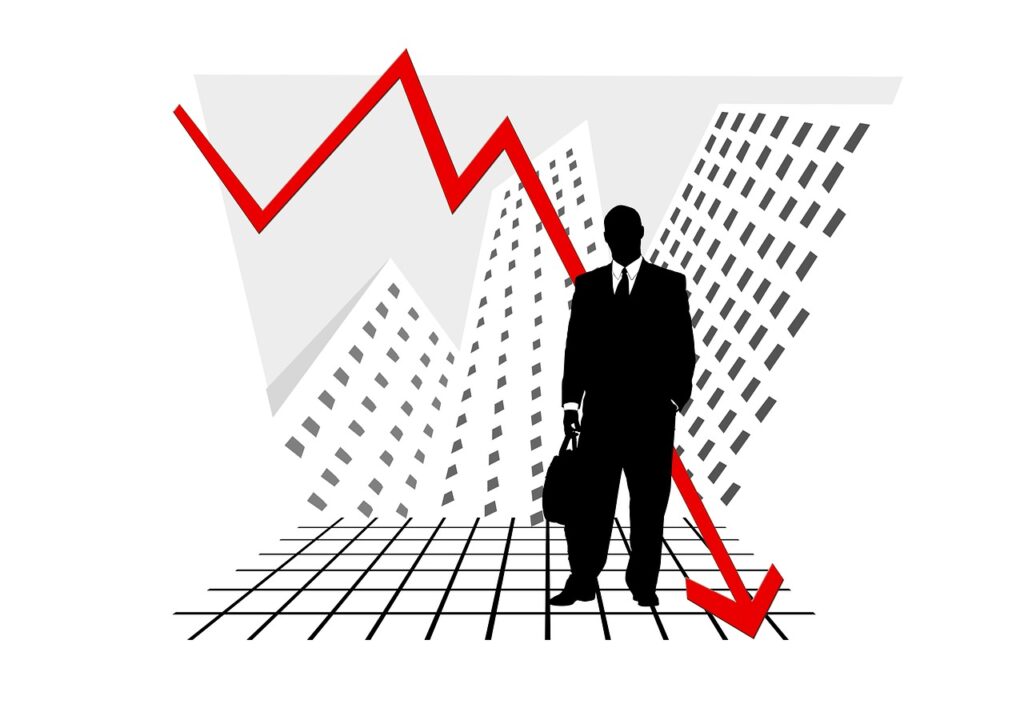 Unfortunately, due to the current state that various financial markets are in, the possibility of a global recession is increasing exponentially. In fact, various analysts are starting to speculate if the central banks themselves will be responsible for sparking a global recession.

One of the reasons why many analysts are speculating that central banks will cause the global recession is because of the policies that they are setting up and the way that they are likely to suffer in the long run.

The first thing that analysts are currently waiting for is inflation reports from different countries. The five major countries that people are looking forward to are New Zealand, China, the UK, Japan, Eurozone, and Canada.  analysts believe that these countries will all play a major role in the global recession.

It is no coincidence either that all of these countries also happen to be some of the biggest economies in the world.

But even though many have yet to make their inflation reports for the third quarter public, name China, other countries are simply getting later. New Zealand was possibly the only country that managed to make its report on time. And to the surprise of many, it turned out to be a lot hotter than they expected.

One of the biggest contributing factors to the global recession is the rise in interest rates throughout various developed countries. In fact, all of the countries mentioned above will not stop increasing their interest rates any time soon. And as they continue to raise interest rates financial markets around the world continue to struggle to make any meaningful gains.

Most investors are simply holding on to see when the markets will hit rock bottom so they can start investing again. By withholding their funds, investors are also doing serious damage to the markets as well, but they don’t want to face the brunt of the falling prices.

Only Japan Stands Out

Out of all the countries mentioned above, Japan tends to stand out in its forex policy. As the yen reaches the lowest point against the dollar in decades, the finance chief will be staying away from making any unnecessary changes to the forex market.

Therefore, its interest rates have continued to stay at a manageable pace, which has allowed its stocks and other financial markets to improve.

Global Stock Rally Fades And Dollar Falls
Previous ArticleAUDUSD Continues To Stay In A Downtrend And Is Struggling To Go Lower
Next ArticleWith Market’s Attention Focused On OFZ Auctions, Price Of Russian Rouble Has Declined