Google’s Investments in Blockchain Companies Have Climbed to $1.5 Billion Since September 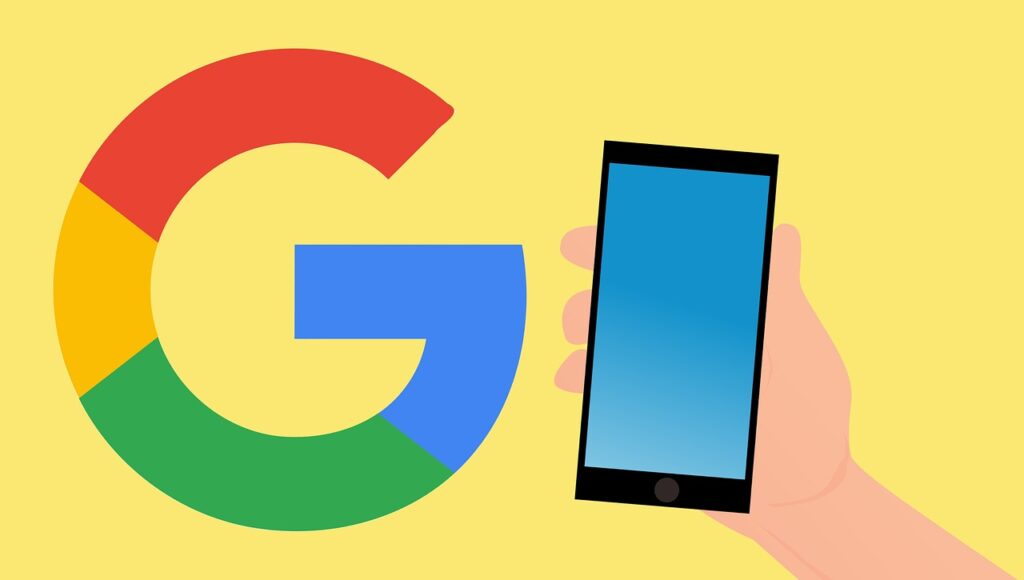 Since mid-2021, the mainstream sector has been playing a key role in the worldwide adoption of cryptocurrencies.

Among all the major mainstream companies, the tech sector is adopting cryptocurrencies on a high scale.

Over time, the tech sector has realized that it is extremely important to become part of the crypto-blockchain industry. They want to adopt crypto-blockchain technologies to take full advantage and attract as many users to their platforms as possible.

Companies such as Meta, Microsoft, PayPal, Galaxy Digital, MicroStrategy, and many more companies are trying to gain exposure in the crypto-blockchain sectors.

While all other major tech companies are adopting crypto-blockchain technology, Google is also aiming to do the same. Instead, the parent company of Google, Alphabet is aiming to do things in its own manner.

The report suggests that Google has been trying to invest as much money as possible in the blockchain industry. According to statistics, there is no other public-listed company that has invested more money than Alphabet in the blockchain sector.

So far, the money Alphabet has spent in the blockchain industry amount to $1.5 billion. Alphabet has reportedly spent such a large amount between September 2021 and June 2022.

The data only contains information until June 2022 and it is still missing data for the month of July.

On Wednesday, Blockdata published a report on a blog revealing the contribution of Alphabet to the blockchain industry.

The published data has listed 40 public companies that have made the most amount of investments in the blockchain industry. Alphabet’s name is on top of the list as the public company with the deepest pockets.

The report also confirms the four-blockchain companies that were on the high priority list of Alphabet. These companies include Digital Currency Group, Voltage, Dapper Labs, and Fireblocks.

Google’s Investments in Blockchain Industry in 2021

At that time, some of the most prominent blockchain companies included Ripple, Helium, Celo, Blockchain.com, and Alchemy.

Alphabet is Increasing Exposure in the Blockchain Industry

Like the rest of the public companies, Alphabet is also determined to increase its network and influence within the blockchain industry.

For this purpose, Alphabet has been increasing its investments in a particular sector. In the year 2020, Alphabet invested $506 million in the blockchain sector.

VeChain Introduces A Blockchain – Based Platform

The Blockchain Industry to Get Universal Passport
Previous ArticleTremendous Quarterly Loss Of $21.6 Billion Reported By SoftBank
Next ArticleCryptocurrencies Are Experiencing A Widespread Downtrend In Past 24 Hours