on August 31, 2022in Cryptocurrency Trading, News 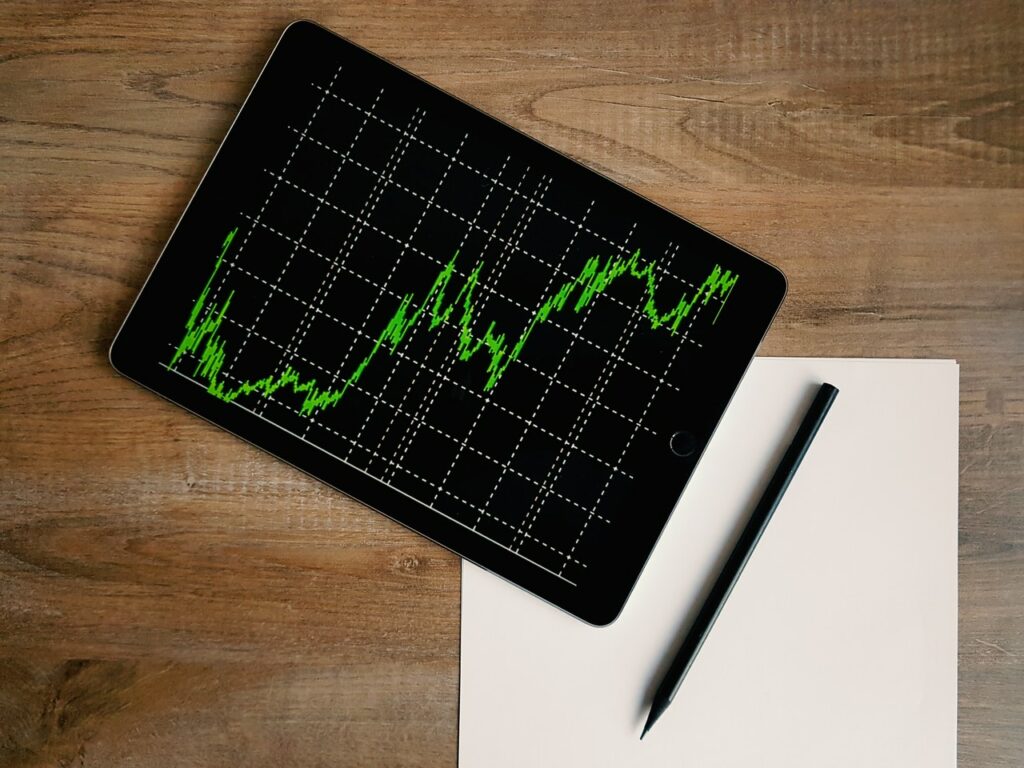 NearPay is aiming to gain more and more exposure in the cryptocurrency industry bringing more real-time experience to the sector.

This way, the platform is constantly modernizing the experience of digital banking for the users. Now, the platform is eager to take things a step further bringing more convenience and real-time cryptocurrency utility for the clients.

In order to take the customers’ digital banking experience to the next level, NearPay has introduced multiple financial products.

NearPay has announced that it has launched a wallet as well as virtual cryptocurrency cards. The wallet has been made available for Android as well as iOS.

The officials at NearPay have confirmed that for now, the services will be available for a specific region. The residents of the European Economic Area (EEA) will have access to the cryptocurrency wallet and virtual cryptocurrency cards.

The countries included in the European Economic Area are the United Kingdom, Norway, Liechtenstein, Iceland, and the member of the European Union.

NearPay has announced that their NearPay wallet can be accessed through any platform. These platforms include Android, iOS, and the Web as well.

Another major utility for the users is that they can also use the wallet to carry out direct withdrawals to their bank accounts from the wallet.

NearPay has announced that apart from cryptocurrency payments, the users also have access to making payments using conventional currencies. These currencies include the Great Britain Pound and Euro.

NearPay has announced that it wants to offer its users with more services than it currently does.

It has launched a virtual cryptocurrency card that is powered by Visa. So the customers can make purchases or pay for services on any website that accepts Visa.

NearPay has announced that they have no plans of stopping as they are planning to introduce physical debit cards to their customers. These cards will be backed by Visa as well.