New Zealand’s Smoke-free Generation: Is this an End to Cigarettes? 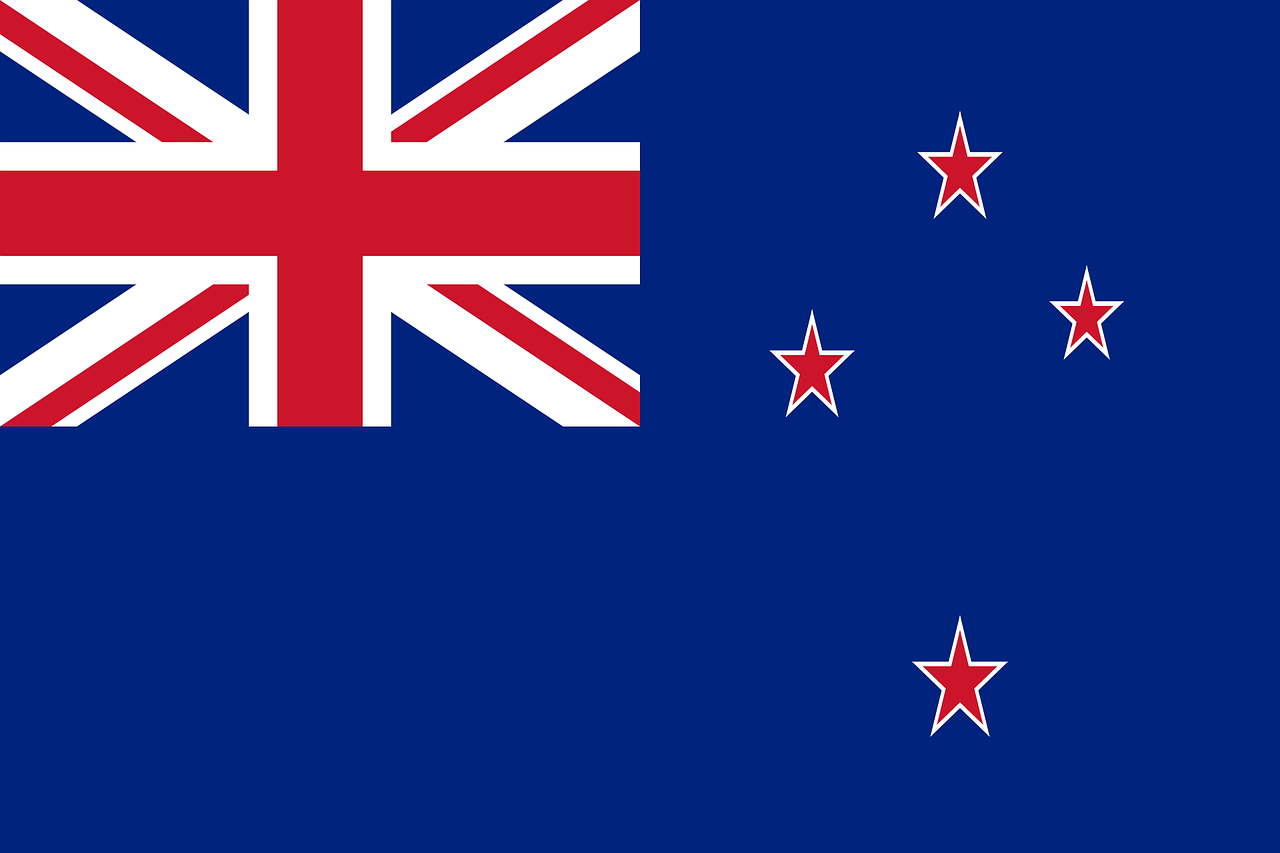 New Zealand is looking to mount a challenge to the cigarette industry by announcing outlaw smoking. This is in an attempt to make the country smoke-free by 2025. How does it plan to do this and does this qualify as government overreach?

Smoking is one of the hardest evils to quit and for all the wrong reasons. Once you’ve got yourself into it, it’s very difficult to come out which is why it’s ideal to stay away from it. It is not only cancerous but is also amongst the leading cause of death worldwide. The cigarette industry is an industry that thrives on addiction while having no reservations about it. Around the world nicotine cartels are massive and government officials don’t even dare to challenge them.

However, New Zealand is taking to tackle this menace as the country plans to go smoke-free to wean an entire generation off nicotine. In order to bring this plan into action, the country firstly plans to increase the minimum age for smoking. This will be followed by banning cigarette sales to anyone born after 2004 which leaves an entire generation without access to cigarettes. Other measures include reducing the content of nicotine in cigarettes, fixing the lowest price, and cutting down on the number of stores.

New Zealand is taking to banning cigarettes because it is killing people. According to Dr. Ayesha Verall who is the Associate Health Minister about 4,500 New Zealanders die from tobacco use every year. She added there’s a need to progress faster and in the absence of a tobacco control program, they won’t be able to reach their goal.

Regardless, this cannot be seen as helping people quit but rather it is forcing them to, so the public opinion is divided.

Public health organizations are upbeat saying that tobacco affects low-income communities harder. There is evidence for this as the number of tobacco retailers is four times higher in such neighborhoods. The same is true for the indigenous communities where 30% of Maori women smoke every day. Cancer is the leading cause of death in these communities and for these groups, there’s an incentive to ban smoking.

There are some downsides as well to the measures that the government has proposed to take in order to ban smoking. Small shops will be the worst hit as cigarette sales are their biggest force so smoke-free New Zealand won’t do them any good. There is also a likelihood of illegal trade of nicotine and black marketing.

While the government’s motives are in line with a clinical opinion on smoking, adults are free to make choices. Does this thus open pandora’s box of why the government should interfere?

Many countries have grappled with this question leading to some offbeat strategies and policies. For instance, Slovakia has banned smoking at workplaces where non-smokers also work. Australia too has a policy in place which prevents people from smoking in most places including transport. There is a small number of countries that have imposed almost a total ban.

Removal of Trade Hurdles Between Pakistan and Afghanistan