Russia Decides To Use Crypto For Settlement of Foreign Payments 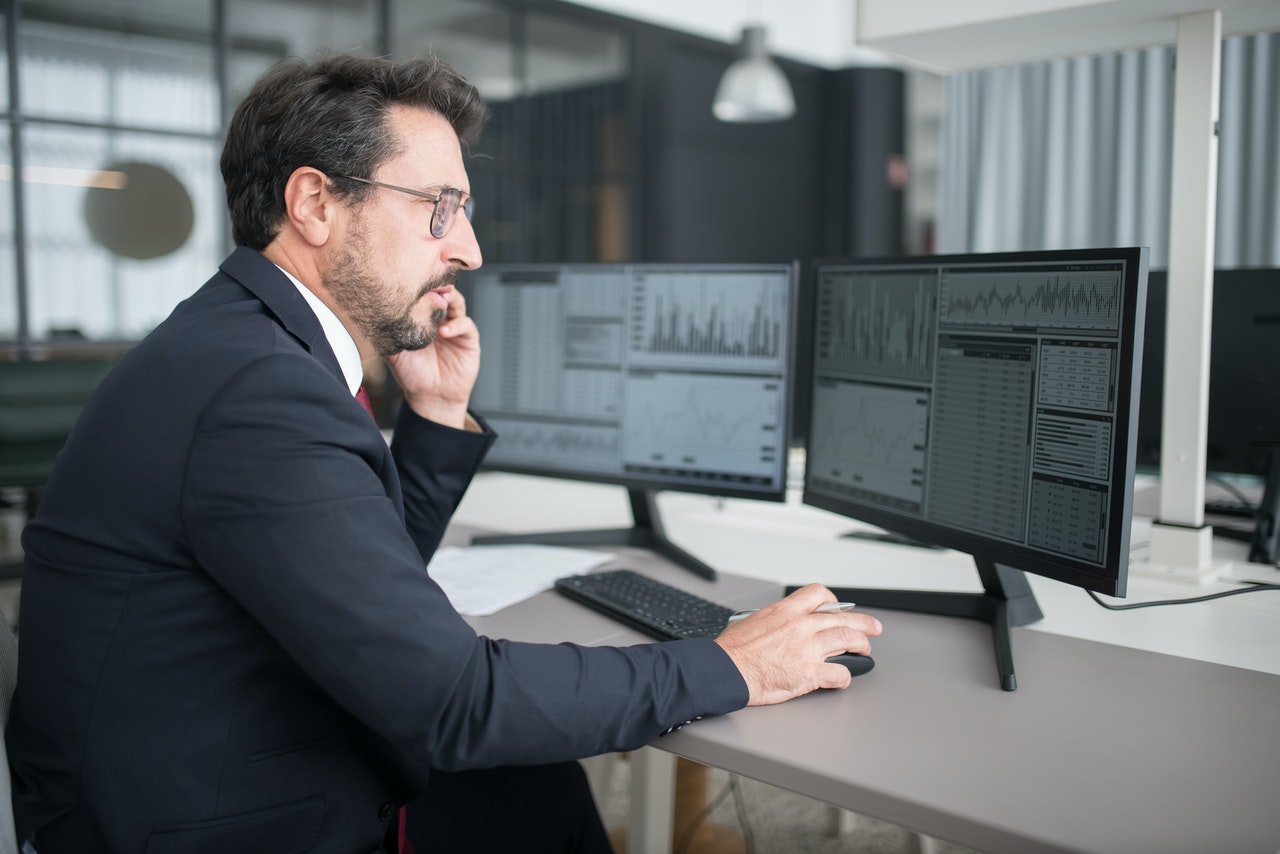 Spokesperson for the Russian President Vladimir Putin had time and again stated that crypto payments will not be adopted any sooner. However, he never refuted the possibility of Russia using crypto payments against payment settlements with foreign countries.

Head of Financial Policy of Russian Finance Minister, Ivan Chebeskov, was seen talking to the press and discussing the subject. He stated that a plan of using cryptocurrencies in the settlement of international payments is being considered by the Government. High ranking Government officials as well as several experts are looking at the plan in the pretext of international payments.

Difference of Opinion Between Finance Ministry and Russian Central Bank

Meanwhile, officials of the Russian Government are still not sure about how Russia can utilize cryptocurrencies for international payments. They are concerned about the advice of Russia’s central bank which had urged the Government to permanently ban the use of digital currencies in Russia.

Against the central bank’s advice, however, the Finance Ministry was not pleased with and in fact disagreed with the suggestion of the bank. In these circumstances, the officials’ confusion about future use of crypto in international payment settlements is certainly absurd.

On the other hand, the discussions with regard to crypto usage having been going on amongst government officials for the past many months. However, till to date no consensus has arrived at on the issue.

For domestic payments only the ruble will be accepted and the digital payments which are primarily backed by ruble, suggested the news item. In this context, the Finance Ministry had also revised the crypto payment plan which is under discussion right now.

Crypto Payments – A Relief Against Sanctions

According to Chebeskov if crypto payments are allowed for international payment settlements then it will bring multifarious benefits for the Government. He claimed that one of the benefits would be that Russia could curb the adverse impacts of the various sanctions imposed by Western countries on Russia.

He stated that currently Russia has been forced to use USD instead of ruble for settling its international payment obligations under the sanctions. “If we want to reinstate conventional payment system against international settlements then we must make good use of cryptocurrencies”, said Chebeskov.

Swiss Retail Giant Supporting Payments in Local Stablecoin
Previous ArticleRipple’s Co-founder Has Sold 450 Million XRP So Far In 2022
Next ArticleInvestors Get Ready, Facebook Will Soon be Meta on Stock Markets