on November 2, 2022in Cryptocurrency Trading, News 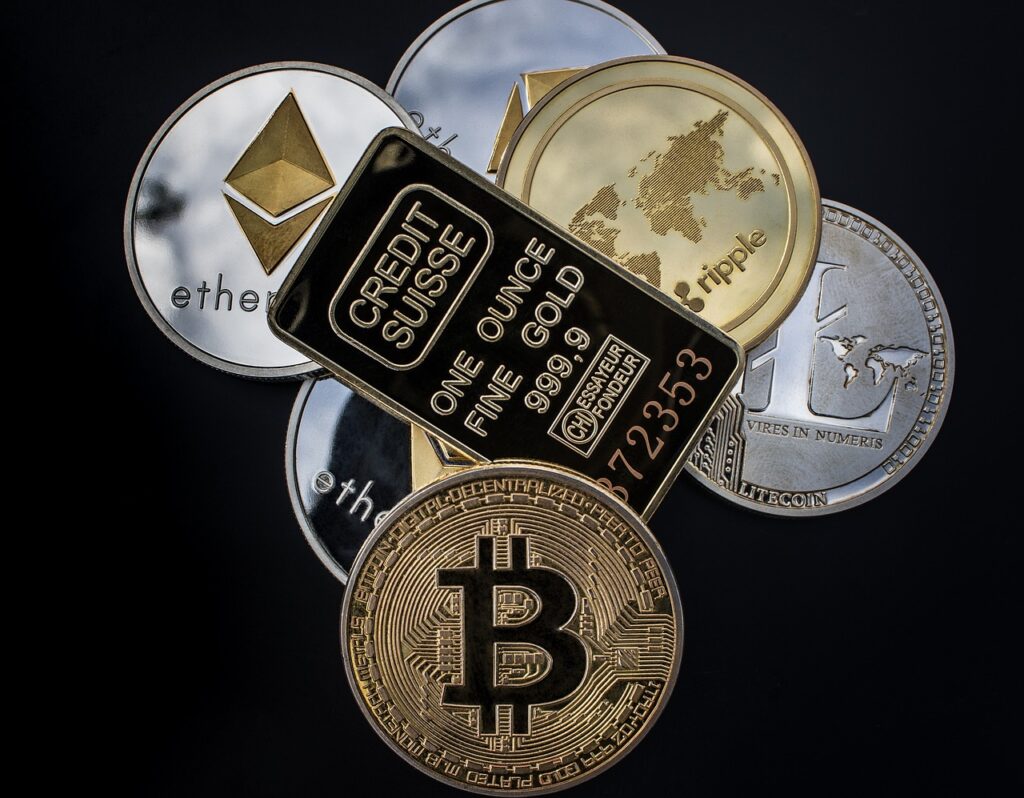 A new survey has revealed that about one-third of the people eligible for voting in the United States will take the crypto positions of the candidates into account when casting their ballot in the midterm 2022 elections.

Between October 6th and October 11th, The Harris Poll carried out a survey that comprised 2,029 participants.

The results of the survey showed that 57% of the voters in the midterm elections were more likely to give preferences to a candidate who is interested in staying well-versed in cryptocurrencies.

Meanwhile, there were also 38% of the midterm voters who said that they would also consider the position of the candidate on crypto policy when they cast their vote in the elections.

Grayscale Investments had first initiated the survey, which suggested that regulation of the crypto market has become a bipartisan issue.

This is because 76% of the Republican voters and 87% of the Democratic ones stated that they want the US government to offer some clarity on the matter of crypto regulation.

The summary from Grayscale said that lawmakers and voters alike have heard about crypto and they have made some effort to learn more about the relatively new asset class.

It further said that regardless of political divisions, the results of the survey showed that crypto has become familiar across party lines.

Both Democrats and Republicans are in agreement that crypto is now the future of finance and so, they wish to see regulation and policy.

Early voting has already kick-started in many states for the midterm elections, with November 8th scheduled to be Election Day.

The majority control of both the Senate and the House of Representatives in the future is hanging in the balance.

There are a variety of issues that have driven voters to the polls, which include gun control, abortion, the economy, free and fair elections as well as crypto.

OSL is a digital assets platform and its head of business development in North America, Jeff Howard, said that a lot of people might consider digital assets as part of the efforts to ensure financial inclusion.

However, he added that the market just was not big enough right now to attract single-issue voters in the country.

He said that crypto had not yet become a part of the psyche of American voters. He said that there are hardcore groups in every topic and issue that support or go against it.

But, he also added that crypto has gotten there yet and it has to matter a lot more before it comes to it.

The current session of Congress comprises 212 Republicans and 220 Democrats who are part of the House caucus. Three seats are vacant.

A total of 435 House seats are involved in the elections, along with the 34 seats in the Senate. Democrats have a slim majority right now that gives them control of both, but Republicans can flip this on November 8th.