on June 7, 2021in Cryptocurrency Trading, News 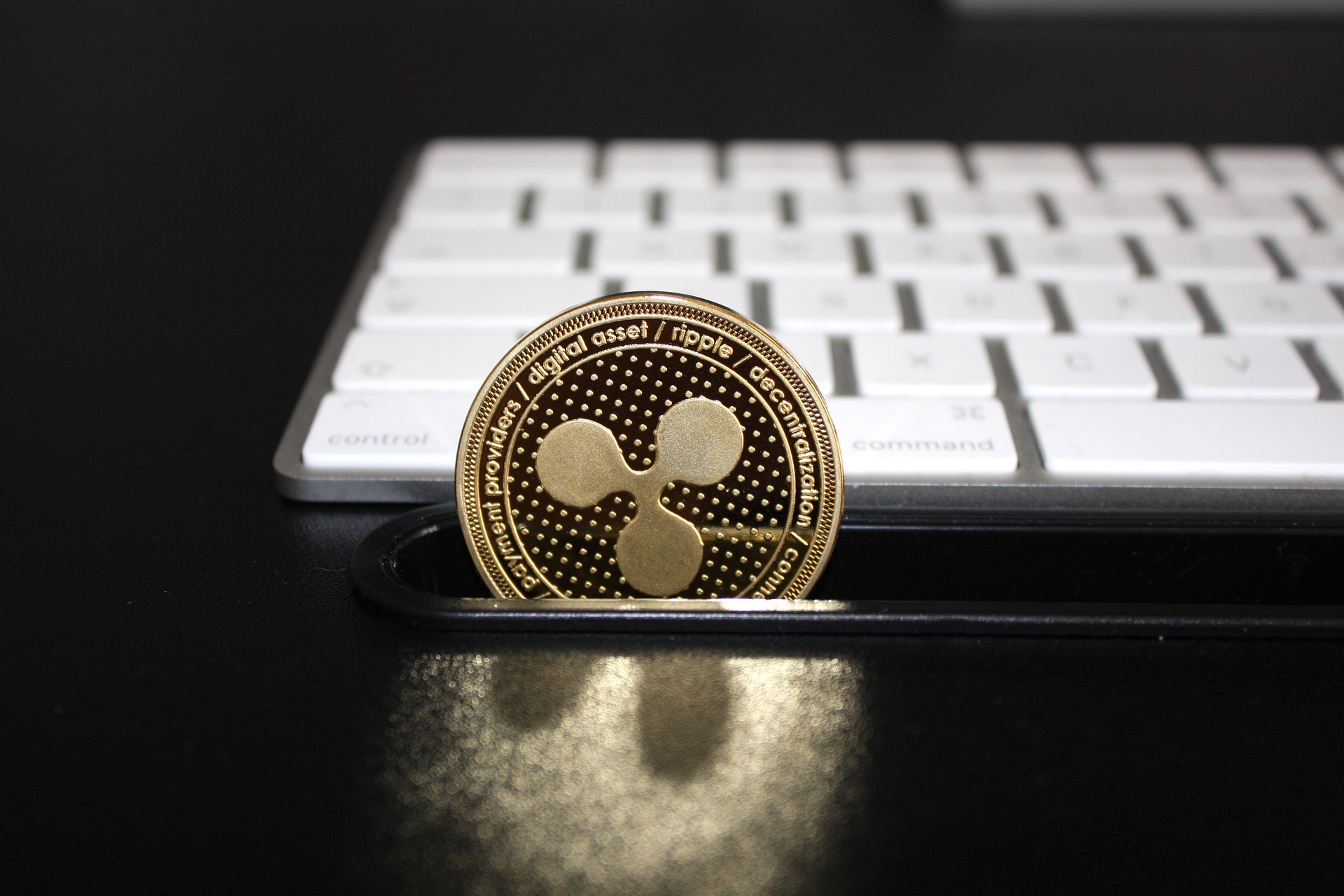 As the SEC looks for a sixty-day extension for its legal battle with Ripple Lab’s hierarchy and the company itself, Ripple has now filed a motion document for the U.S Securities and Exchange Commission to investigate iFinex and fourteen other global exchanges.

For the ongoing Ripple legal battle, its Co-founder and CEO submitted a memorandum of law that requests financial documents from crypto exchanges like Bitrue Singapore, iFinex, Bitstamp, Huobi Global, OKEx, Bithumb, and many others.

The higher-ups of Ripple also added that many entities asked for assistance which includes Hong Kong, South Korea, the Central Authorities of the Cayman Islands, Singapore, Northern Ireland, Malta, and Seychelles.

The move could favor the defendant’s defense against the SEC’s complaint that states Ripple’s CEO and Co-founder sold more than 2b units of Ripple’s XRP. But, Larsen and Garlinghouse both declined the allegation stating they have not violated any law.

The attorney of the defendant noted that the sale made of Ripple’s XRP was transacted outside the USA. Hence, the USA Securities and Exchange Commission does not have any authority.

The legal document submitted by the Ripple labs added that in the instance of a transaction completed on the foreign exchange, both the sale of Ripple’s XRP and the offer received of Ripple’s XRP made on the records and books of the exchanges are hence geographically not considered as a part of the US. So the USA Securities and Exchange Commission allegation of domestic sales and offers should be a detriment to the SEC’s claims.

Following the current motion presented, the crypto exchanges allude in the Memorandum of law can reveal special information and documentation about the present lawsuit Ripple vs. SEC, especially regarding the complaint of Garlinhouse and Larsen trading their personal XRP on a crypto-asset exchange platform that resides outside of the united states of America.

The Securities and Exchange Commission was denied access to the communication between the legal team and Ripple labs by Judge Netburn. Since the momentum is currently with Ripple, Now, it can try to profit from the current situation by creating a solid defense in opposition to the added complaint of CEO and Co-founder trading XRP with private entities.

Google is Updating its Ad Policy for the Crypto Exchanges and Wallets
Previous ArticleWill India Continue To Experience Economic Growth Amidst Covid-19 Second Wave?
Next ArticleMATIC Surges 120% to Survive May Market Crash