on August 29, 2022in Cryptocurrency Trading, News 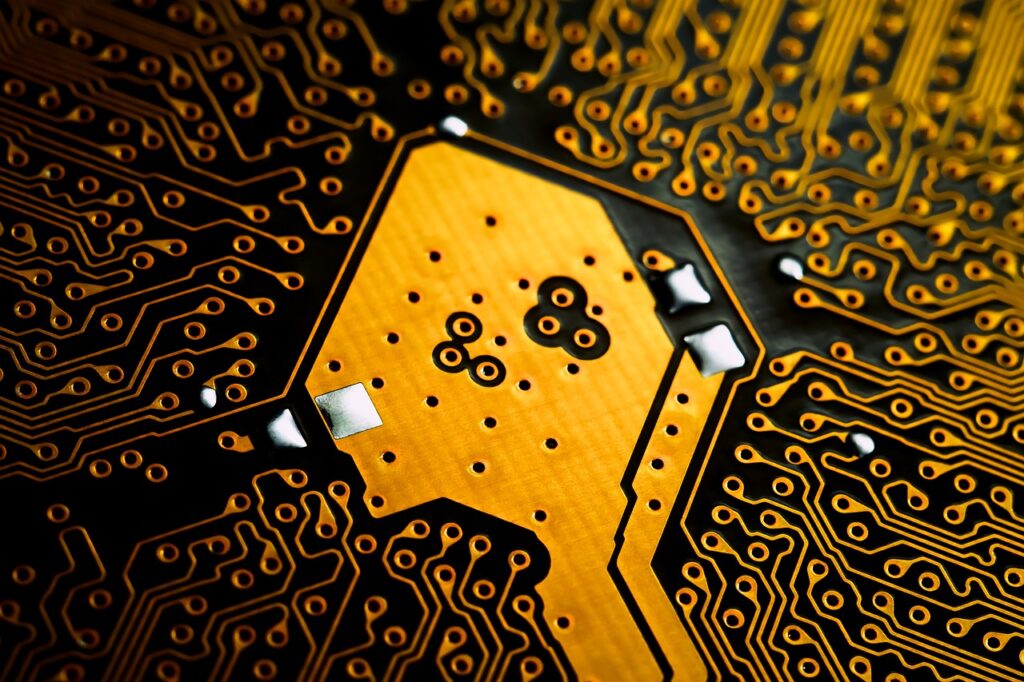 Even after several months have passed, the impact of TerraUSD’s de-pegging lingers in the cryptocurrency industry. The entire cryptocurrency sector is facing a downtrend due to the TerraUSD crash.

After losing $900 billion due to the TerraUSD crash back in May of 2022, the entire cryptocurrency industry is still going through a bearish situation.

Another Stablecoin Suffers from a Depeg

While the entire cryptocurrency is trying its best to overcome the impact of the incident, another stablecoin has ended up facing a similar situation.

This time, it is a different stablecoin, which is also pegged with the USD but it is facing a similar situation as TerraUSD.

It has become very alarming for the entire crypto-verse that week after week, a stablecoin ends up getting depegged. This time it is the Neutrino Dollar (USDN) stablecoin that is facing the same phenomenon.

According to the latest updates, the USDN has deviated from its peg with the US dollar. At the moment, the USDN is finding it very difficult to make it back to the value that is equal to the value of the dollar.

Surprisingly, the USDN is now among the stablecoins that have struggled for the best part of the year trying to find recovery. Throughout the year, the USDN has struggled and is still struggling to find the same ground as the USD.

Even at the time of writing, the stablecoin backed by Waves has a trading value of $0.90 versus the dollar.

For many, it would be a surprise that USDN had suffered a depeg even before the TerraUSD depeg took place.

The initial depeg recorded for the USDN was back in the month of April. At that time, the value of the USDN had dropped to $0.78 per USDN.

At that time, many accused the developers and the issuers of the stablecoin of manipulating the price of USDN. However, USDN was able to recover after a few days after the crash, which was promising for the entire investment community.

However, in the month of May, as the TerraUSD depeg took place, it also resulted in the USDN losing its depeg. At that time, the value of the USDN dropped down to $0.82 and the same trend followed in the month of June when its value dropped to $0.93.

Each time, the stablecoin has faced a depeg but has managed to regain its place.

As the developers realized that the stablecoin was plagued with depegs, they decided it was time to upgrade the protocol.

The majority of the team members at USDN voted in favor of the protocol upgrade. The upgrade was to install new parameters that would help in stabilizing the stablecoin.

However, things turned ugly for the stablecoin, and once again, its value has depegged.