Founder of BitConnect Booked in India and is Facing Fresh Charges 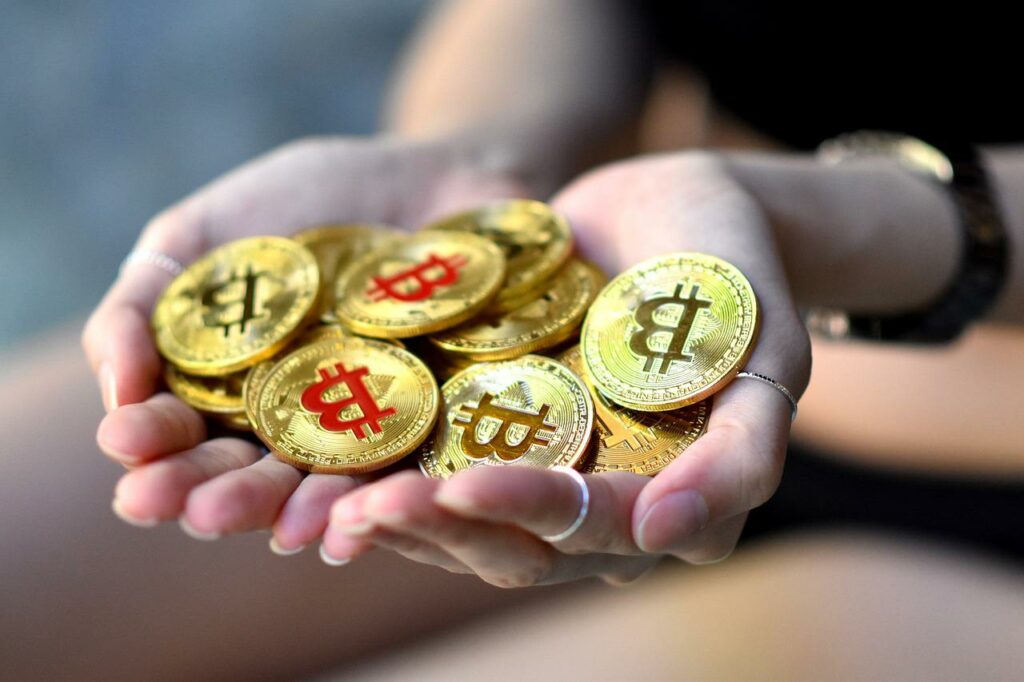 After the scam, the American authorities went after the founder of BitConnect, Satish Kumbhani. However, they were not able to get their hands on him as he had fled the United States.

The US authorities had been after Satish Kumbhani for running a cryptocurrency scam. However, no one knew where Kumbhani had run off. Finally, it has been confirmed that Kumbhani had run away to his home country.

It was recently revealed to the US authorities that Satish Kumbhani was a foreigner and he was from India. Therefore, it was not possible for the US SEC to go after the scammer.

Indian Police are onto Him

Just when the US SEC and law enforcement authorities were trying to figure out how they needed to catch him, the Indian Police made things easier for them.

Surprisingly, a lawyer from India approached the police authorities claiming that Satish Kumbhani defrauded him and stole his 220 Bitcoin. At the time of writing, 220 Bitcoin translate to $5.2 million.

The lawyer has claimed that he was defrauded by Kumbhani through a series of scams. Now, the local police authorities in India are after Satish Kumbhani.

According to sources, an operation has been launched to search and arrest Satish Kumbhani and others involved in the fraud.

It was established that Satish had moved to Pune right after his return from the United States. After running preliminary investigations, it has been discovered that Kumbhani may be somewhere in Maharashtra.

Therefore, the Pune Police has assigned the operation to the police of Maharashtra. Now, a probe is in place that will establish the fraudulent activities by Kumbhani.

Kumbhani is wanted in the United States

Kumbhani is already wanted in the United States for orchestrating a Ponzi scheme. As a result of the scheme, Kumbhani was able to defraud $2.4 billion.

Kumbhani had run his Ponzi scheme all over the world and had lured money from everyone who interacted with BitConnect.

The FBI is also in on the matter in the United States as they are investigating the matter and want to get their hands on the scammer.

With the case being investigated by the Indian Police, it is highly likely that Kumbhani will be arrested very soon.